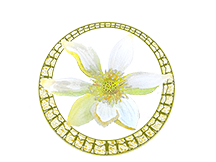 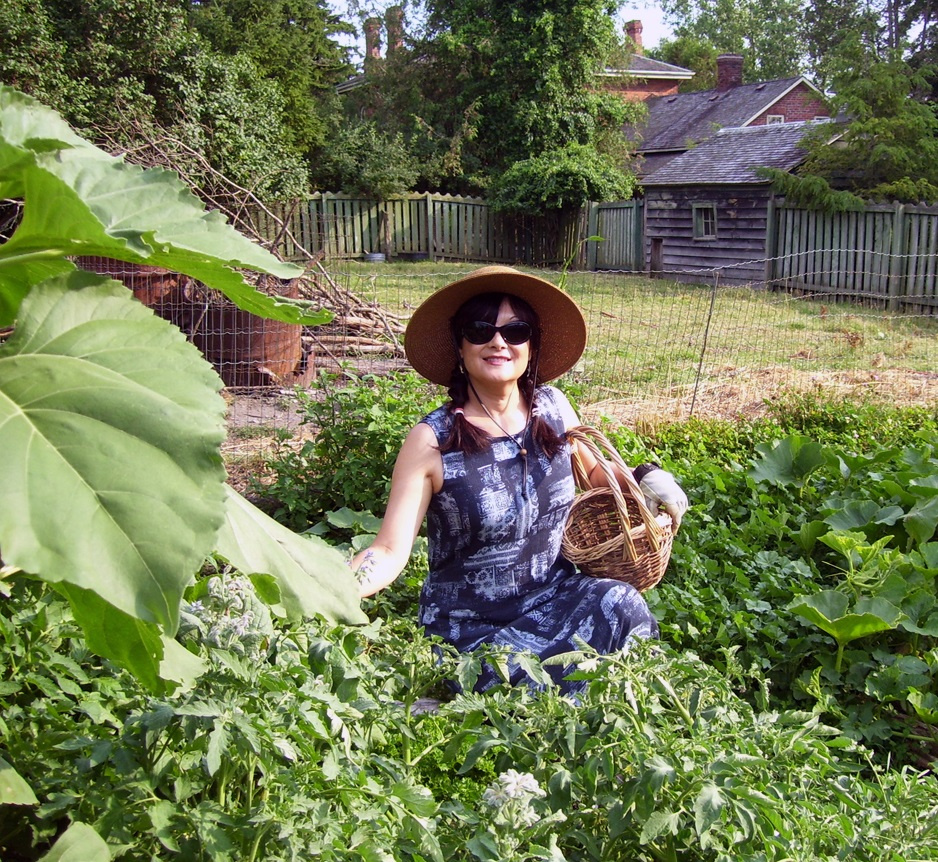 Many of us who grew up in America before the '60's are very familiar with home gardening.

We at L.U.T.E.A. are familiar with such a lifestyle.  However, constant industrialization and commercialization have turned our communities away from the earth.

For Indigenous peoples, colonization took away our freedom in our own lands.. Historically, our indigenous ancestors were conservationists, and many of our communities have thousands of years of horticulture knowledge. 70% of all the foods consumed today throughout the world were all originated in North America.

However, all of our Indigenous grandparents' diets were severely altered by the reservation system. The reservation system was literally a concentration camp in desolate areas where no settler wanted to live. Our ancestors had to depend on "commodities" (packaged and processed foodstuff) consisting basically of flour, salted pork, lard and beans brought into the reservation by Cavalry soldiers issued by the Federal government. After a few generations existed upon such a diet, our people developed many illnesses and diseases, as well as being literally divorced of our relationship from the creative life force of the earth and the connections to our familiar relatives on the land. Despite the isolation, many of our grandparents who survived the system learned to garden with foods that would survive in arid and barren environments.  They came to understand that if they were to survive on the reservation, farming was a necessity.

When living and studying in Hawaii at the University of Hawaii at Hilo, Dr. Marcus became acquainted with Dr. Manulani Meyer, who is an Indigenous Food Sovereignty advocate and champion to the Hawaiian community gardens..

Since that experience, gardening has taken on a new meaning for Dr. Marcus towards re-cultivating an all-encompassing relationship with the earth and to the ancestors.

L.U.T.E.A.;s founding board completed the Food to Table course through the Master Gardeners program derived from the University of Southern Oregon to collaborate with food security advocacy in the Del Norte County regions.

Food sovereignty and food security for the people gives us all the freedom to choose what we can eat and how we wish to live on Mother Earth.

*renown author of "Huronia" and scholar on the Wendat people.

Dr. Marcus and her husband have designated most 2 acres of their land to be used for the L.U.T.E.A. Freedom Garden. The grounds act as sanctuary and gardens.  They planted traditional Indigenous gardens in designated areas.

L.U.T.E.A. Freedom Garden comprises traditional foods that have been indigenous to the region and to Indian country across Turtle Island that our society has considered "American" foods.

L.U.T.E.A. plans to host Indigenous culture bearers of gardening and medicines and cultural knowledge to share their wisdom and ideas to support the movement of food security and Hinaak Towis Hennak (living a good life) wellness.

And as gardening is a creative expression, we plan on hosting artists and musicians from the many diverse communities who live in Del Norte, Humboldt and Curry Counties, with occasional visiting guest presenters to share their works and stories.

Our foods transform our lives with active food sovereignty.  Hina maako towis hinaak weyatto.  So that we can do good in the world.

If you are interested to be a part of our plans and our contribution within a restorative Indigenous movement at the Garden, please contact us.

Get In Touch
More About Us

ABOUT US
FUND RAISING
VOLUNTEER
EVENTS
CONTACT
Get Social